The HAPTICORE 3 Zone Scroll Wheel is an innovative combination of our haptic feedback technology and capacitive sensors, allowing for faster and more intuitive navigation between menu layers and settings.

Thereby the entire control element utilizes only a single HAPTICORE 14-P001X1, mounted to a solid scroll wheel cover, which is visually divided into 3 zones. The finger placement on the scroll wheel is mapped to a particular zone through capacitive sensors. Each zone can generate independent haptic feedback patterns, perfectly tailored to the interaction it is addressing in your user interface.

The 3-zone scroll wheel utilizes a single HAPTICORE 14-P001X1, mounted to a scroll wheel cover, which is visually divided into three separate zones. However, the cover consists of only one solid piece.

The finger placement on the scroll wheel is detected by e-field sensors and mapped to a particular zone. Each zone can generate independent haptic feedback, perfectly tailored to the interaction it is addressing (e.g., volume, balance & microphone sensibility).

Furthermore, the scroll wheel possesses a push function, which can either be mapped to one of the three zones of the scroll wheel or can function as a single button across the whole control element. Finally, the e-field sensors even allow for gesture controls, providing an extra layer of possible input commands. 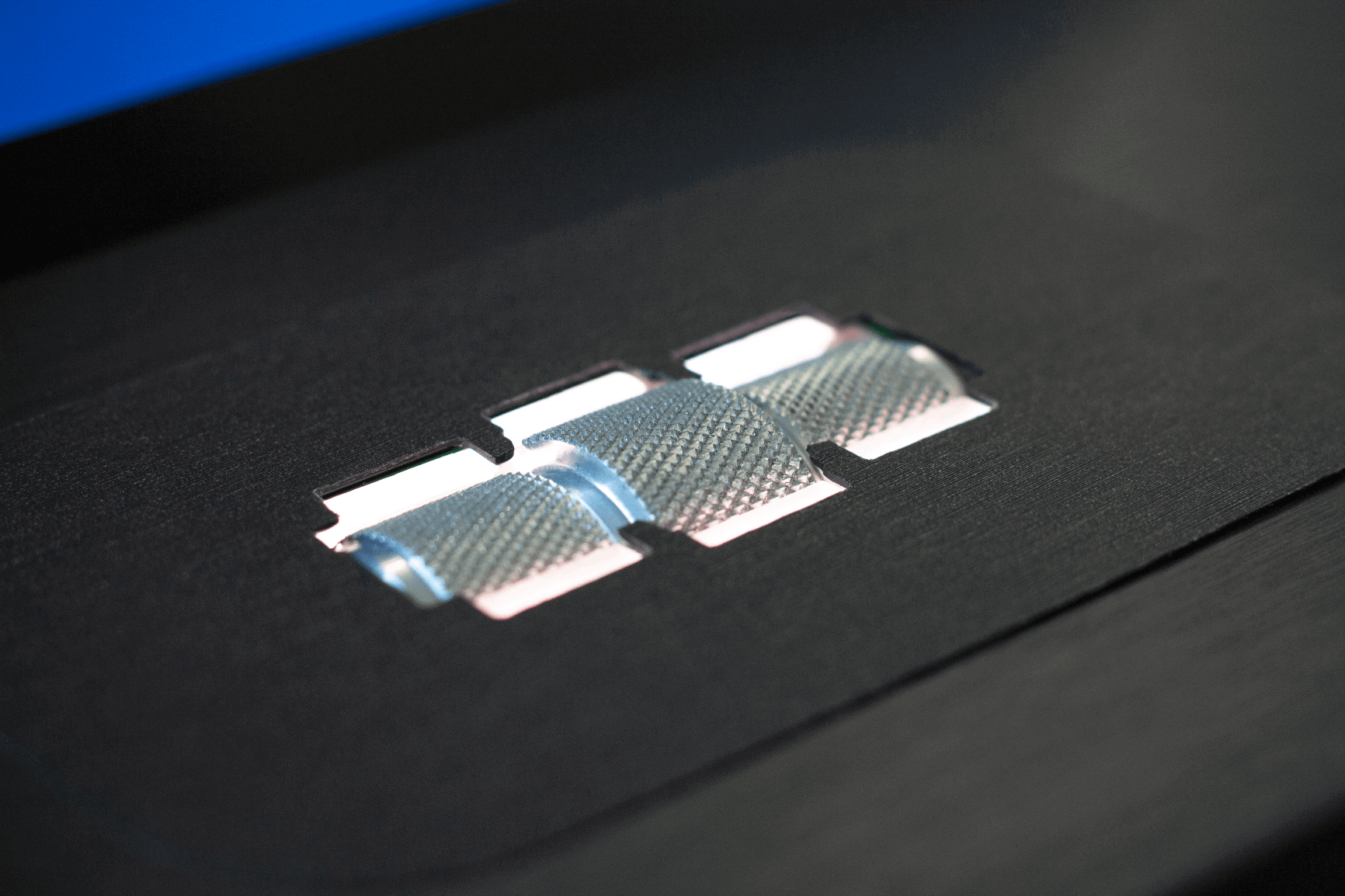 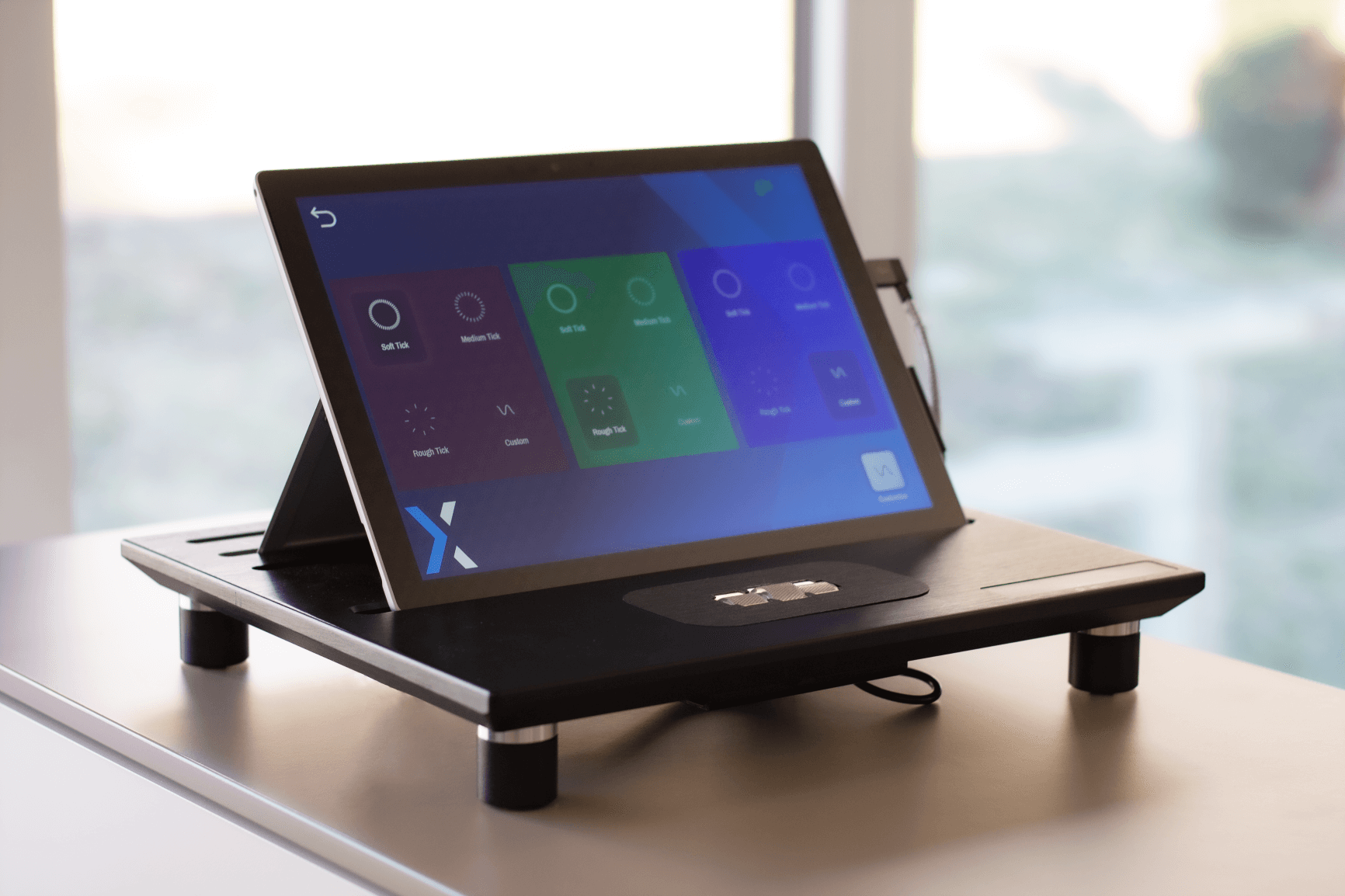 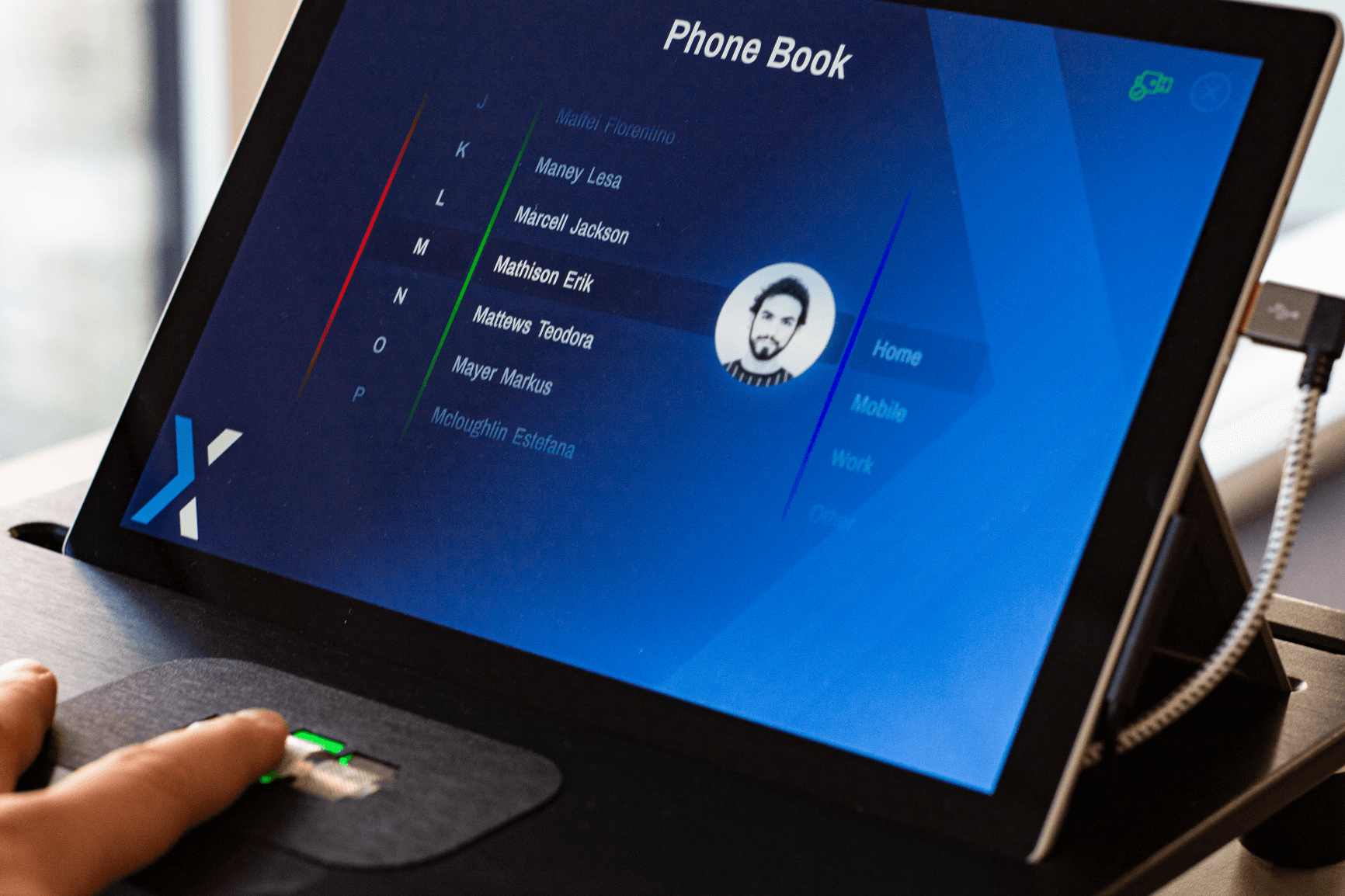 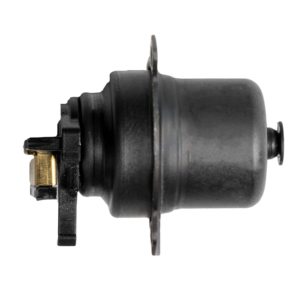 With a diameter of 14 mm and weighing just 8.2 grams, the HAPTICORE 14-P001X1 is our smallest rotary encoder, making it the perfect choice for a wide range of applications.

Experience the immersive haptic feedback of our actuators firsthand with the HAPTICORE Eval Kits.

Integrate our smart haptic technology into your prototype projects, replace conventional control elements and go beyond the limitations of traditional UI design. 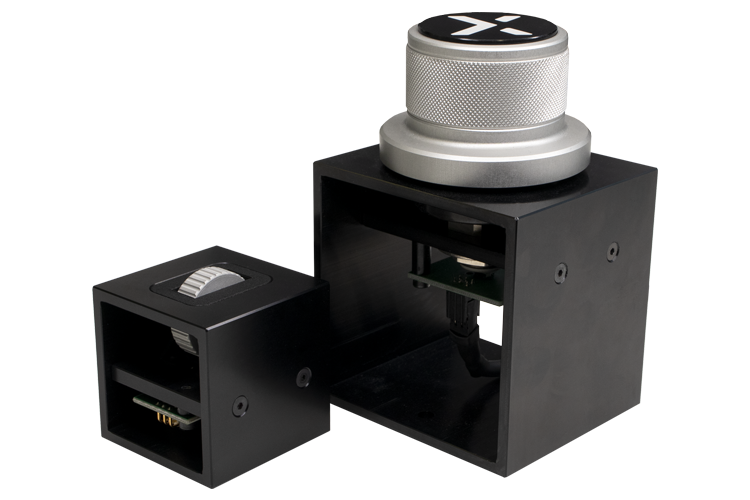 Looking for even more innovative ideas?

Discover more HAPTICORE inspirations and examples of how you can take your user experience to the next level with custom haptic feedback. 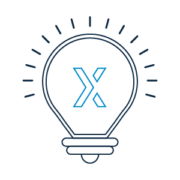 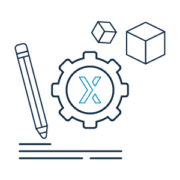 Integration Solutions
Scroll to top
Manage Cookie Consent
We use cookies in order to optimize your website experience, analyze the usage of our website, and implement our design. In order to do all that we need to send anonymized information to our partners.
Manage options Manage services Manage vendors Read more about these purposes
View preferences
{title} {title} {title}